Post pictures of pretty much anything.. well, anything clean, that is.
Forum rules
- Use common sense and be respectful towards each other at all times, even when disagreeing.
- Do not reveal sensitive game information. Guild secrets, player seconds are examples of things not allowed.
Post Reply
19 posts

Since there has been a lack of Genesis anniversary gatherings, I and fellow fossil Celephias decided to do something about that while I was on vacation in the US.
So I left my camp in Bethlehem PA in the dark of night long before dawn and flew to Boston from Newark.

The first thing that happened in Boston was that the kind people at Starbucks deemed my name unacceptably un-Irish and entirely out of character, and kindly provided me with a new one. From now on I'm known as Pat when in Boston. 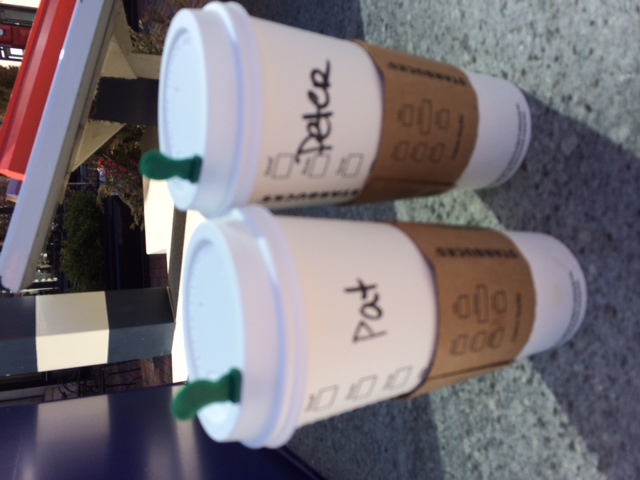 After that we went home to Celephias' dungeon to meet the woman he's holding captive and the two future Nazgûls he's forcing her to raise. We had a nice walk in the sun and ate lunch at a nearby marina.

The rest of the day Celephias and I hung out in downtown Boston while reminiscing about old times as far back as when the internet was all text and no html. We finished off with an excellent dinner at a Vietnamese restaurant before I had to go to the airport and return to my camp. 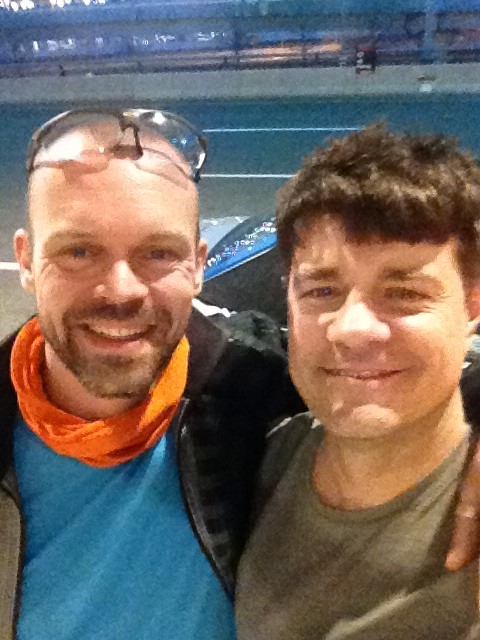 As a bonus curiosity I was on the same flight as an internet celebrity on my way back.
Clue: The photo below is licensed under a Creative Commons Attribution-ShareAlike 4.0 International License. 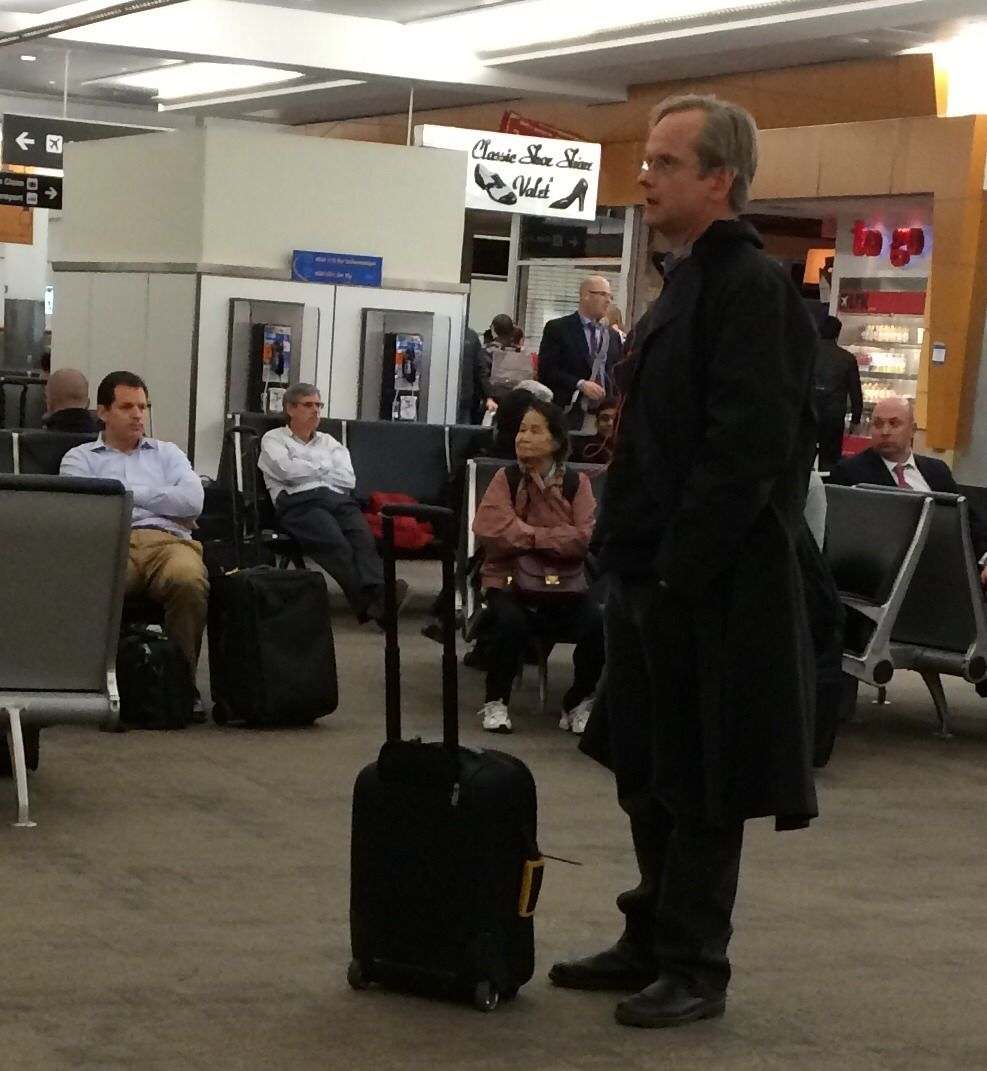 You folks should let people know when you're in town. There's a couple other of us Bostonites that might have met up with you.

Who else beside you Amorana?
Top

My apologies - I am woefully out of touch with who else might be in Boston! I thought I was a lone wolf (besides Sorgum who has long since stopped playing) around here. We could do a meetup in these parts for whomever might be around and interested. In the nether realm, we nazgul are far more friendly and do play nice with others.
Top

Let it be known that within the hallowed grounds of Boston, Per shall evermore be known as 'Pat', a fine and proper Irish name.
Top

Who else beside you Amorana?

Well, I don't want to out him on the forums unless he chooses to out himself.

But he and I have met up in person before, and used to do a weekly bit of D&D together.


Celephias:
I'm not specifically in Boston (never was, truthfully, though I used to work there), but I'm only about 30 minutes Northwest. I'd love to do a meetup! I also thought there weren't a ton of us around, but it seems I am discovering more and more of us all the time.

Okay, since nobody else is asking... or maybe everyone already knows?? But, who is who in the pics?:)

My bet is the one without hair is the american and the more hairy one looks more swedish to me!
Top

Given that the pic is titled MumonAndCelephias.jpg, I think you have your answer?

Yes those two are in the pic, but who's Celephias and who's Mumon?
Top

Yes those two are in the pic, but who's Celephias and who's Mumon?

Celephias is the one wearing the toupee, I think.